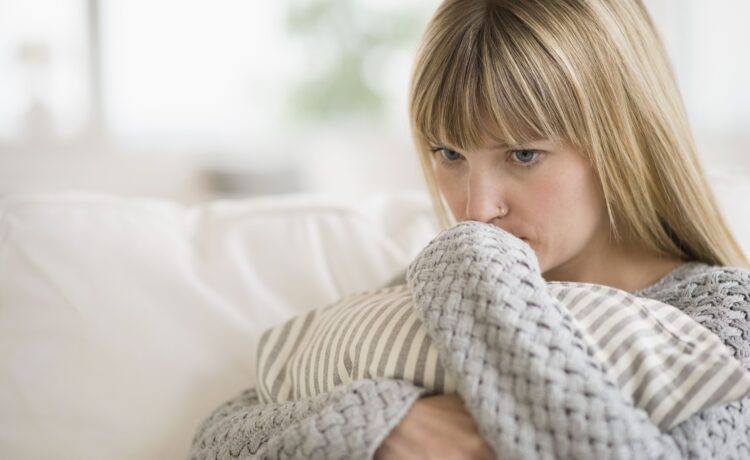 Each year, hundreds of people in Georgia are victims of sexual assault and abuse, suffering not just physical harm but also emotional pain. Separate from any criminal proceedings, a sexual assault lawsuit can aid survivors in obtaining compensation for the harm done. In these situations, the Atlanta sexual assault lawyers can advise you on how to file a claim for emotional distress.

Compensation for impacts like anxiety, shame, and psychological suffering is known as emotional distress damages. Claims for emotional suffering resulting from physical harm are frequently stronger.

There is little doubt that victims of sexual assault and abuse experience some level of emotional suffering. The Rape, Abuse & Incest National Network (RAIN) reports that survivors frequently suffer from a variety of short- and long-term mental and emotional harm, such as:

These illnesses can have a significant negative influence on a person’s capacity to function in daily life. Even once strong human ties might be destroyed by the consequences that last.

Survivors are all too aware of how much slower these wounds tend to heal in their scars than in their visible wounds. For them, they should receive compensation.

Emotional Distress After Rape: Who Can Be Sued?

Mental distress claims usually involve one of two types of defendants following a sexually motivated attack or abuse. They are:

Criminal and civil charges may be brought against someone who sexually assaults someone. When a perpetrator is not only identified but also possesses the personal assets enough to satisfy the subsequent judgement, claims for intentionally causing someone else’s mental anguish are typically most successful.

A third-party claim could still be filed even if the perpetrator is never convicted or caught. If the assailant was acting within the course and scope of their employment, their employers might also be held accountable. A third party may be held liable in the case of emotional distress or loss of enjoyment of life if they fail to warn you of danger or fail to maintain a reasonable level of safety that you should have been provided with without fail.