Home » How can a DUI affect my life?
Law

How can a DUI affect my life? 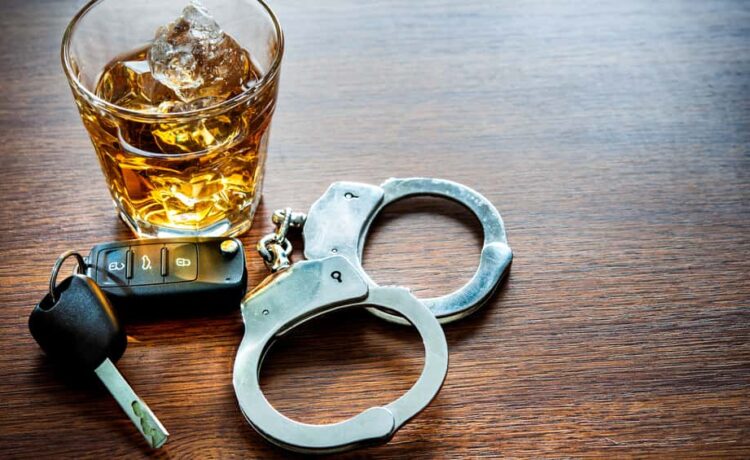 Driving under the influence is considered a felony and a serious criminal act in almost every state of the country. A DUI conviction can have adverse consequences on your professional and personal life. It might also cause a hindrance in your future employment opportunities as it puts a black mark on your driving record. The DUI laws are very strict and aim to prevent drivers from getting behind the wheel in an intoxicated state. The law ensures that officers in every state enforce strict DUI laws and catch offenders through DUI checkpoints, breathalyzers, blood tests, etc. If you are facing a Felony DUI in Honolulu contact a DUI attorney for immediate assistance.

Consequences if charged with DUI:-

Getting arrested: If officers catch you for DUI, you might get arrested and transferred to the nearest police station or jail. It involves a long procedure and can be overwhelming for first-time offenders. Here, they will click your photographs and take your fingerprints. In some scenarios, you might be released on bail after someone you know comes to the station and pays the bail amount.

Court appearance: In some DUI cases, you will be given the summons to appear in court at the time of the arrest. This summons contains the date you must appear in court to face the charges.

Paying fines: In case of a DUI conviction, part of your sentence will include paying fines. The fine charged varies from state to state and mentions the minimum and maximum fine amount that can be levied. The fine can also be increased depending on the severity of the case. If you have caused a DUI accident and injured someone, you are liable to pay more fines. You also have to bear the court costs.

Getting charged with DUI is embarrassing. It negatively affects your relationships, social life, employment, and mental health. DUI charges vary from state to state and include probation, fines, jail time, license cancellation, court-assigned community referral programs, etc. If you want to minimize these punishments or plead innocent, hire an experienced DUI attorney to help defend you in the case.